Ever watched a horror movie and thought: “How would I survive if I were in that situation?” That is exactly the premise of HARVEST.

HARVEST is a live-action horror game, produced as part of a graduation project. Four to eight players are locked up in an arena for 2 hours. Their goal: survive. During their stay in an eerie location, a psychopathic killer hunts them down. To survive, they must run, hide and solve the mystery.

Set to resemble classic 80s slasher movies, players are given a camera in order to record their own experience and be the stars in their own horror movie. After the players either fail or win the game, their footage is edited into their very own short horror movie trailer.

HARVEST was treated and designed to be a commercially available experience. The concept, script, character-design, playtests, video editing, budgeting propositions and all accompanying documents (project plan, design document, test results, […]) were all realized by Sade.

Watch the videos below to get an impression of the gameplay. 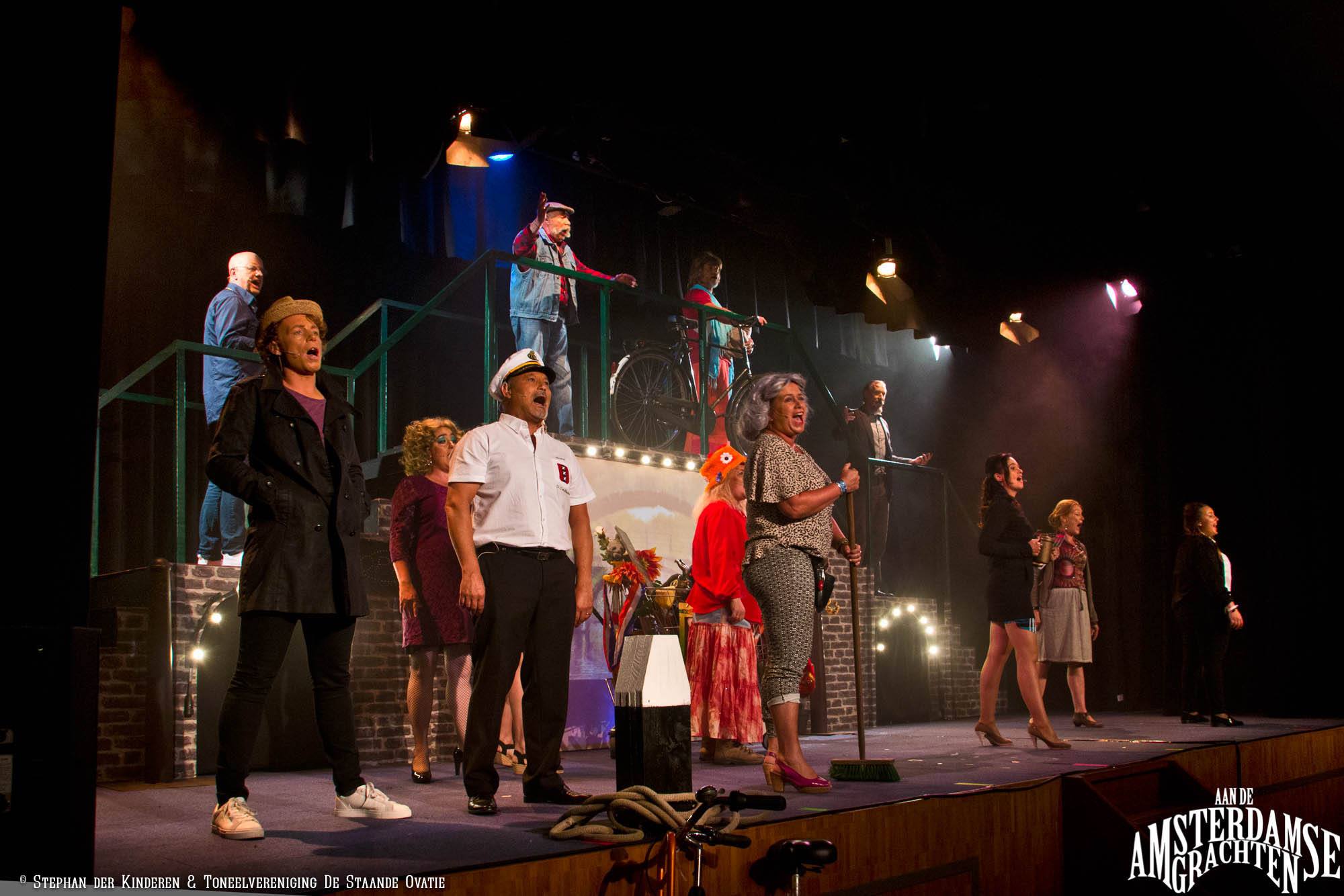 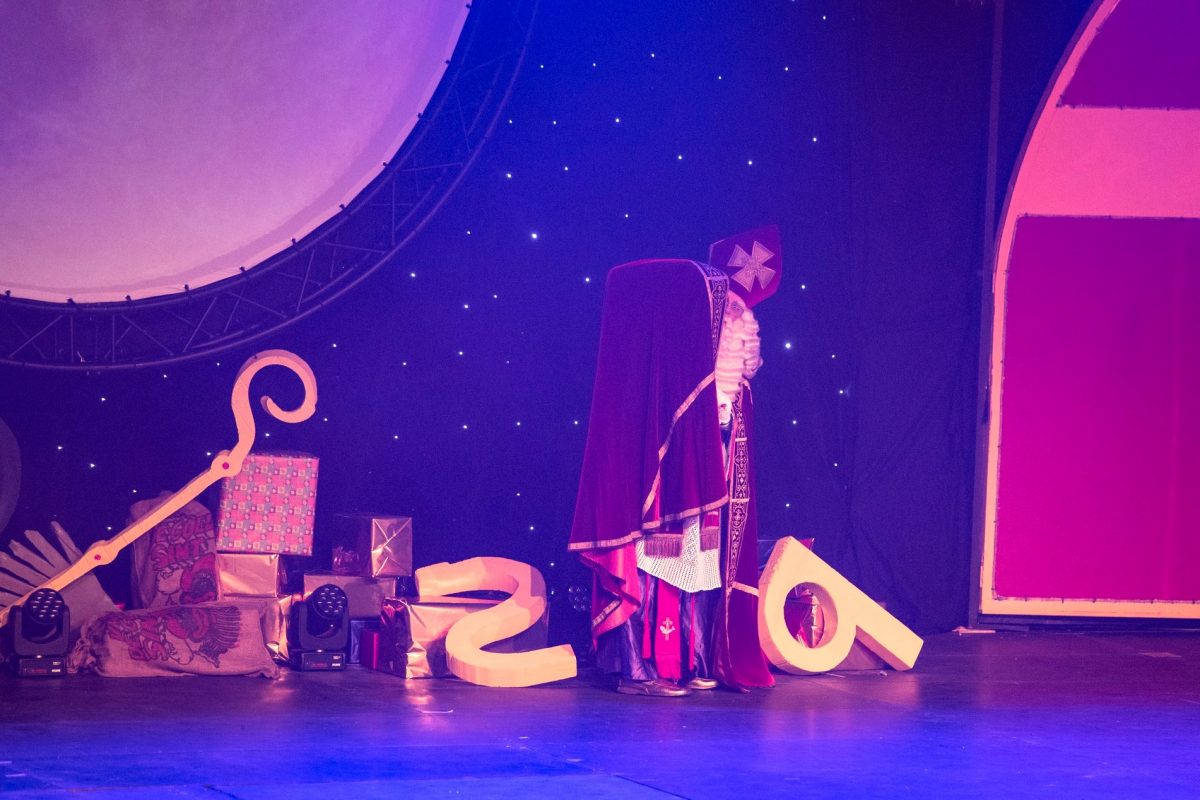 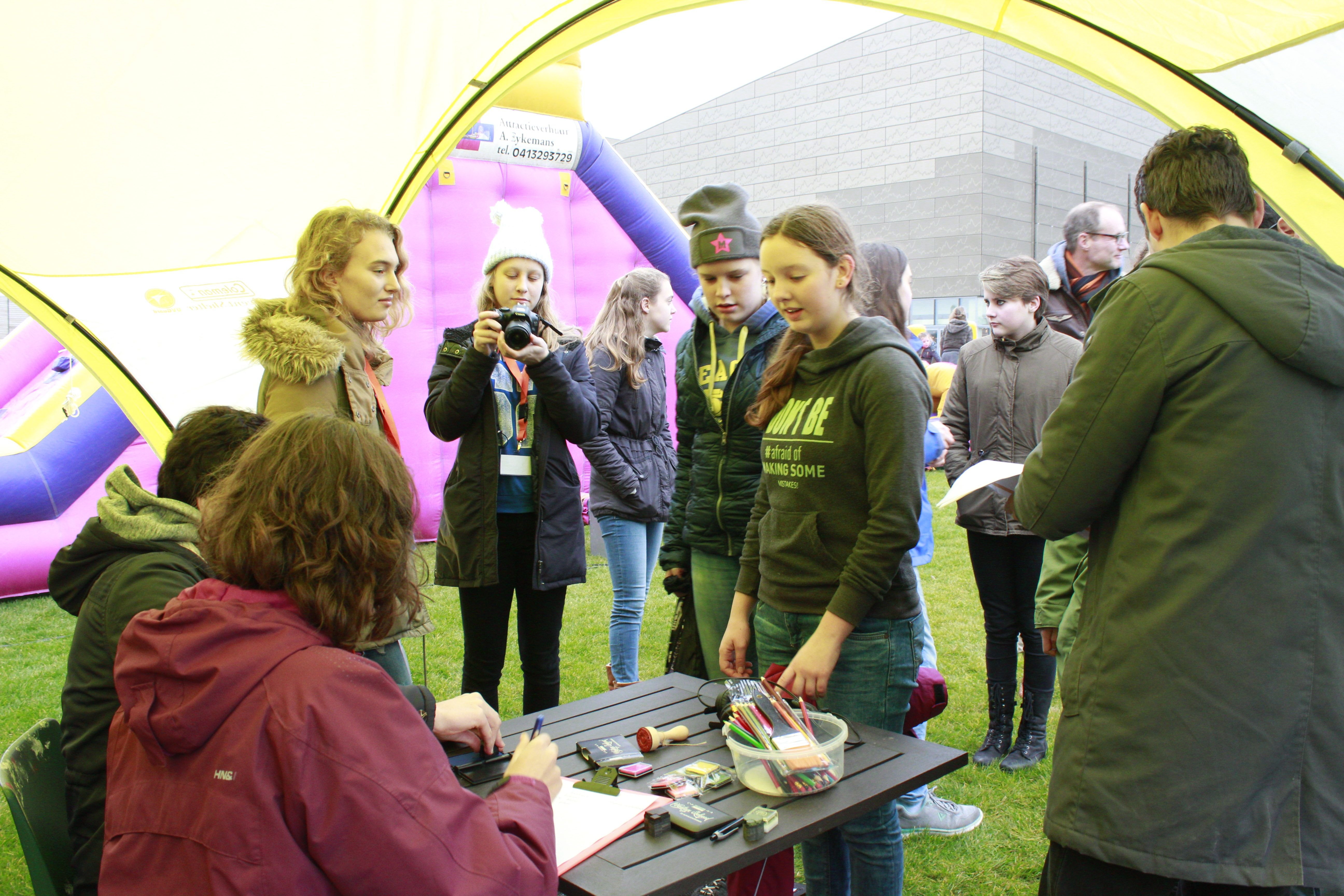